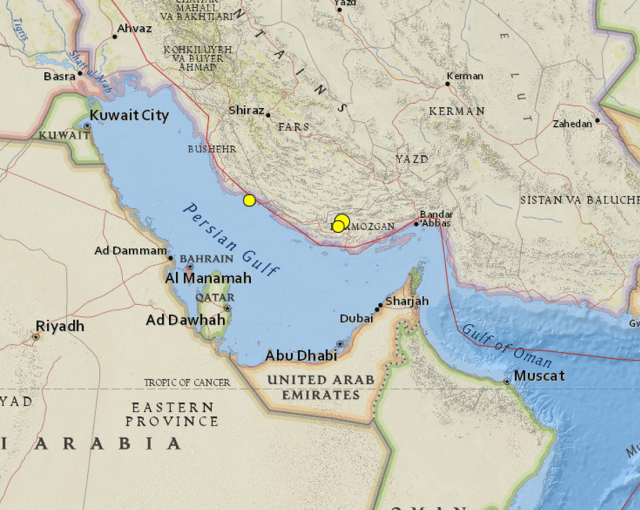 The ferries across the Persian Gulf and the Strait of Hormuz separating Iran from the Arabian peninsula go between ports in Iran and ports in Kuwait and the United Arab Emirates. They carry both cargo and passengers. Ferries between Iran and Qatar, Bahrain and Saudi Arabia are not currently in operation*. By having the Persian Gulf and Oman Sea in the South; Iran has access to International waters. It is our pleasure to introduce two of most active shipping fleets in the region. Valfajr Shipping Company provides frequent, reliable and safe transportation from Iran to the neighboring countries. For booking ferry ticket in Iran, Revealing Persia gives you latest updates of ferry price and ferry timetable for booking ferry ticket. You can plan your sea travels through Revealing Persia. For reservation and schedule, please fill in the booking form.

You will read about ferry ticket in Iran and:

Valfajr Shipping Company, a subsidiary of IRISL, is active in carrying cargo and passenger between countries in the Persian Gulf and Oman Sea. The company’s fleet of 13 ships of various capacity has regular services from Bandar Bushehr,Bandar Abbas, Bandar Lengeh, Khoramshahr, and Abadan. To the major ports of the region, such as Kuwait, Qatar, Bahrain, Dubai, Sharjah and Dammam Saudi Arabia, as well as Iranian free zones of Kish and Qeshm Islands.

Bandar Lengeh to Dubai is one of popular ferry route in the Persian Gulf; This way take around six hours and two ferry play on this route between Bandar Lengeh and Dubai. The first is both passenger ferry and cargo ship and takes 5-6 hours. For more details don’t miss the below tables.

It takes 10 – 11 hours and is both cargo and passenger ferry.

It takes 5- 6 hours and is passenger ferry and cargo.

It takes 4:30 hours and is just passenger ferry and fast one.

It is just passenger ferry.

You can quickly send your booking request from the form below or send us an email from here.

The Motor Bike, vehicle and cargo transportation is subject to issuance transfer documentations at the port of departure. Usually, you need to show up one day before the departure date at the port to get the required paperwork done.

Ferry Transport in the Persian Gulf;

Do You Intend to Travel Iran By your Caravan and Then to United Arab Emirate?

The average transfer fare for the Motorbike and the car is 100 to 250$ respectively. Supposedly you can carry 50 kilograms baggage free of charge, but extra weights will be charged as 2 Dirhams per extra kilo. Before traveling to Iran, you need to get Carnet de passage for your car. This can be done in the country where your car is initially registered. If you are traveling to Iran from Dubai, Sharjah, Oman, Bahrain, Qatar, Kuwait, or Dammam, please contact the local agents in those countries.

How can I get the ports in Iran by Bus?

Do you need Ferry Ticket in the Persian Gulf? Book it NOW!