Warning: A non-numeric value encountered in /var/www/vhosts/revealingpersia.com/httpdocs/wp-content/themes/RP/functions.php on line 5840 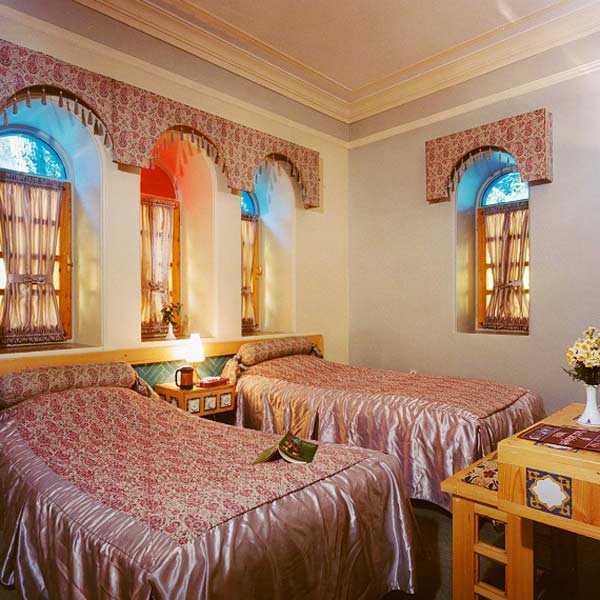 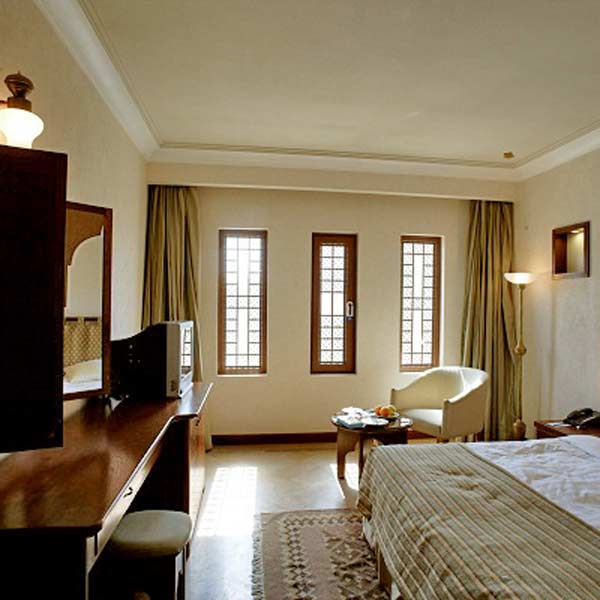 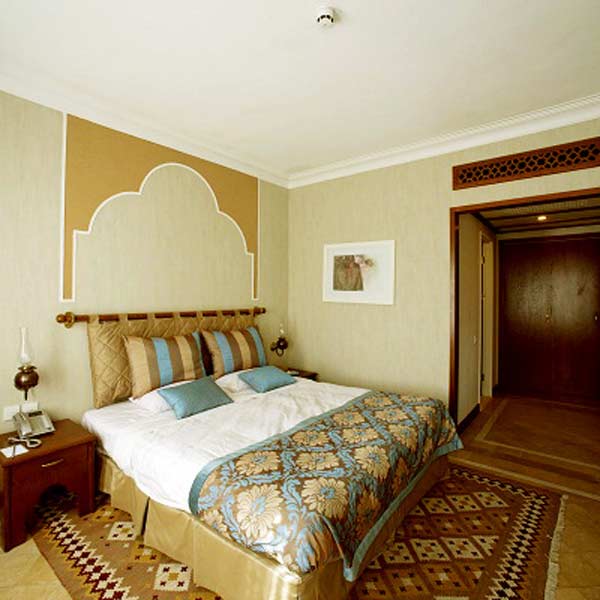 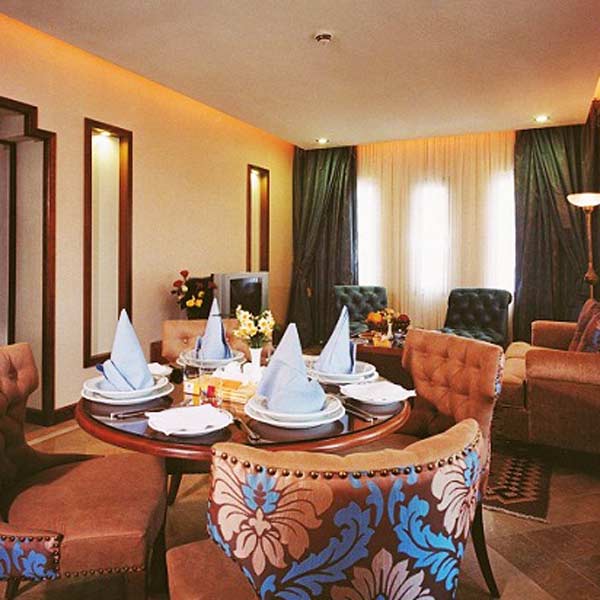 The glorious architecture of Iran, like a piece of gem, has been constantly glittering among other architectural monuments of the world and has occupied a worthy place in the world of art. It was in the reign of the Safavids, that the city of Isfahan reached such a renown and elegance which was called ” half of the world”.
Among what has remained from the age of the Safavids, there still exists  a school, bazaar and  caravansaray complex which sparkles like a piece of jewelry at the side of Chahar Bagh street.
This complex was built at the time of king Sultan Hossein of Safavids about 300 years ago. King Soltan Hossein attributed this magnificent complex of building to his mother. That is why; it is called “the school and caravansaray of Madar-shah” (which means king’s mother).

You can book this hotel in Iran, So fast and easy by Revealing Persia.

The hotels are perfect starting points for trips to most of the business & shopping districts, 25 minutes from international Airport.

Hasht Behesht Hotel, Isfahan Hotel Facilities Hasht Behesht hotel, with 100 rooms, suites and apartments is located in the heart of Esfahan close to many of the city’s famous tourist attractions. A passion for hotel management and hospitality...
Read More

Lut Desert (the vicinity of Shahdad)

The big desert of lut with the area of 5400 km2 is situated in the east and southeast of Iran .In a major part of this desert, there is no animal and vegetable life of any kind.The very beautiful and typical phenomena abound in this desert. This desert has a few...
Read More 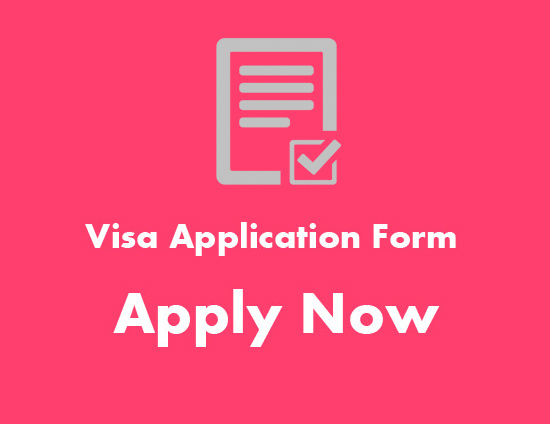 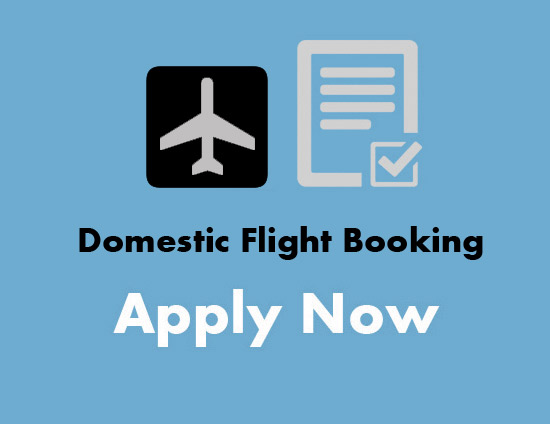 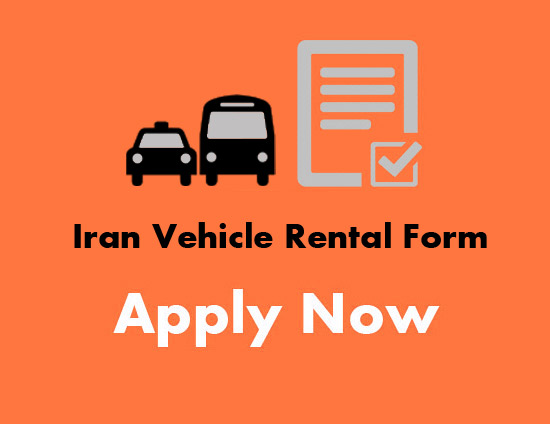